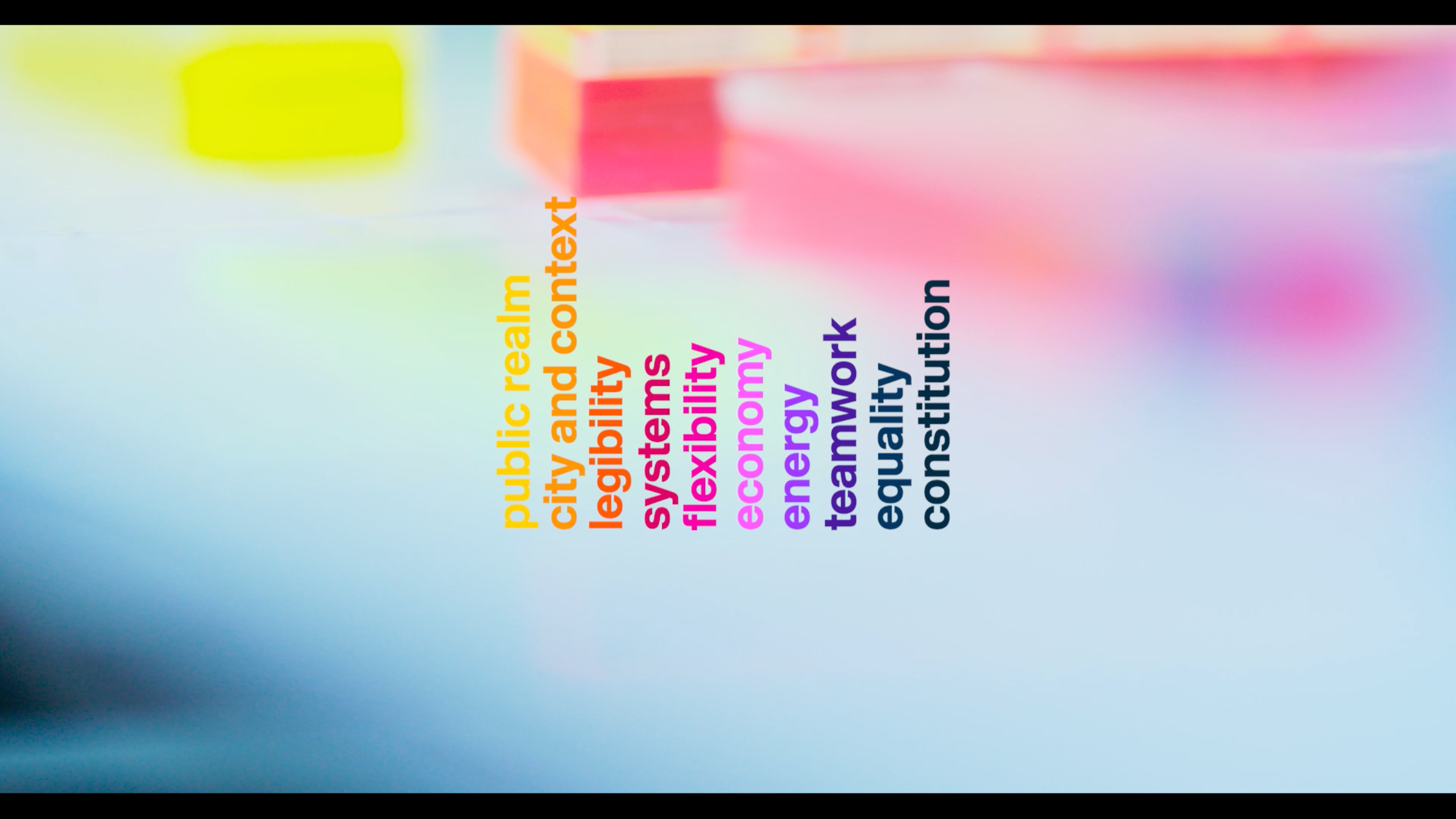 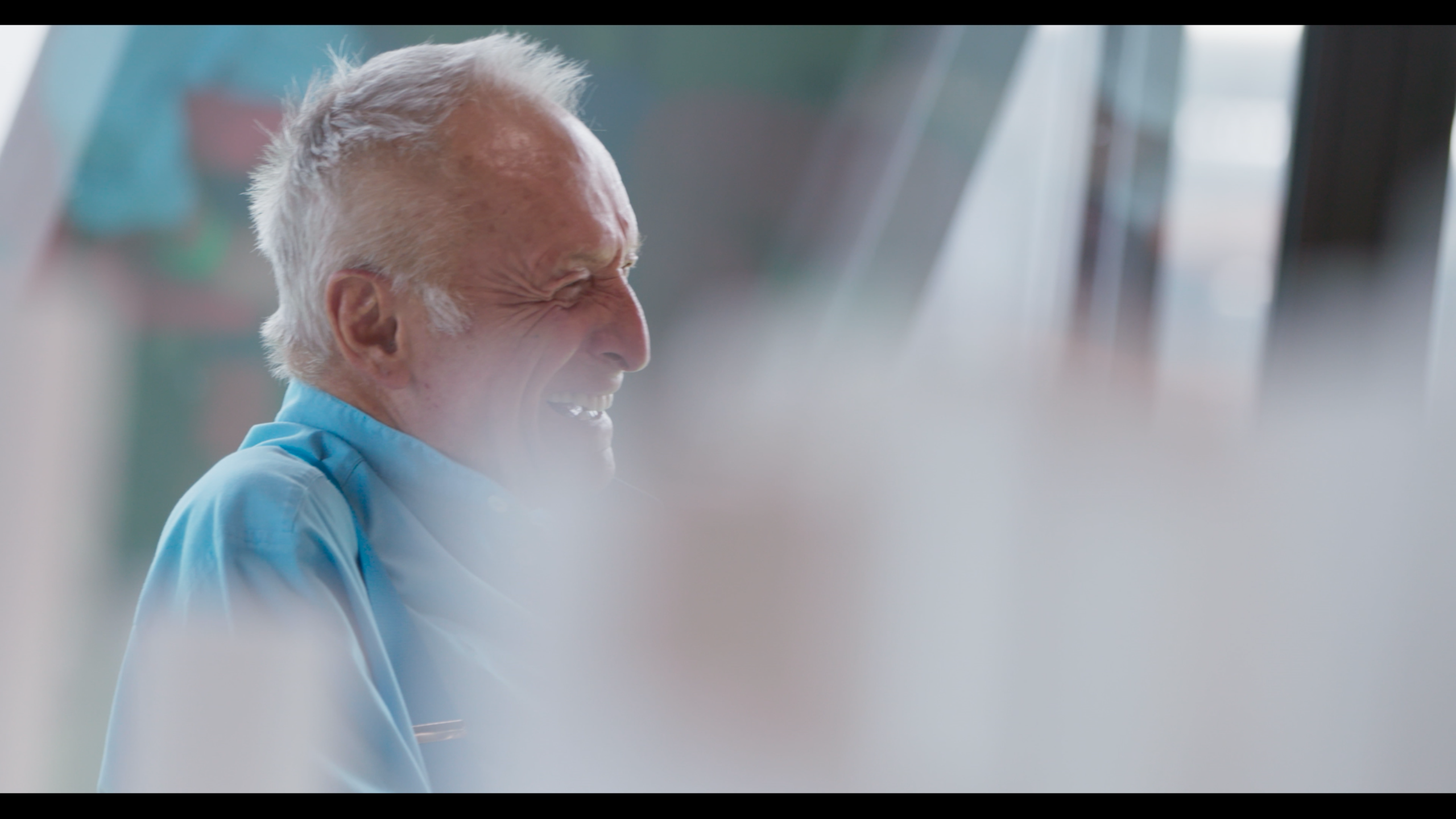 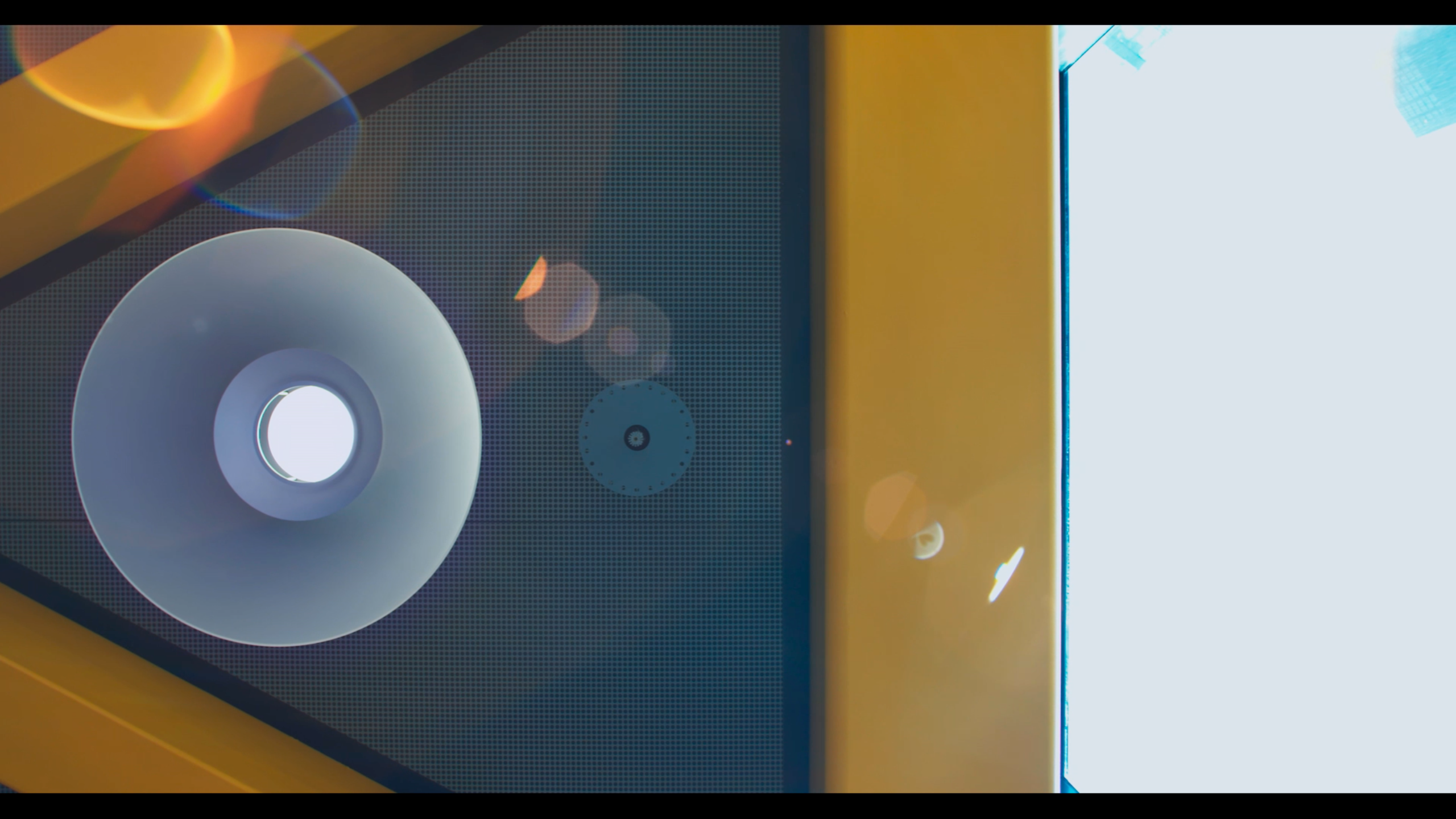 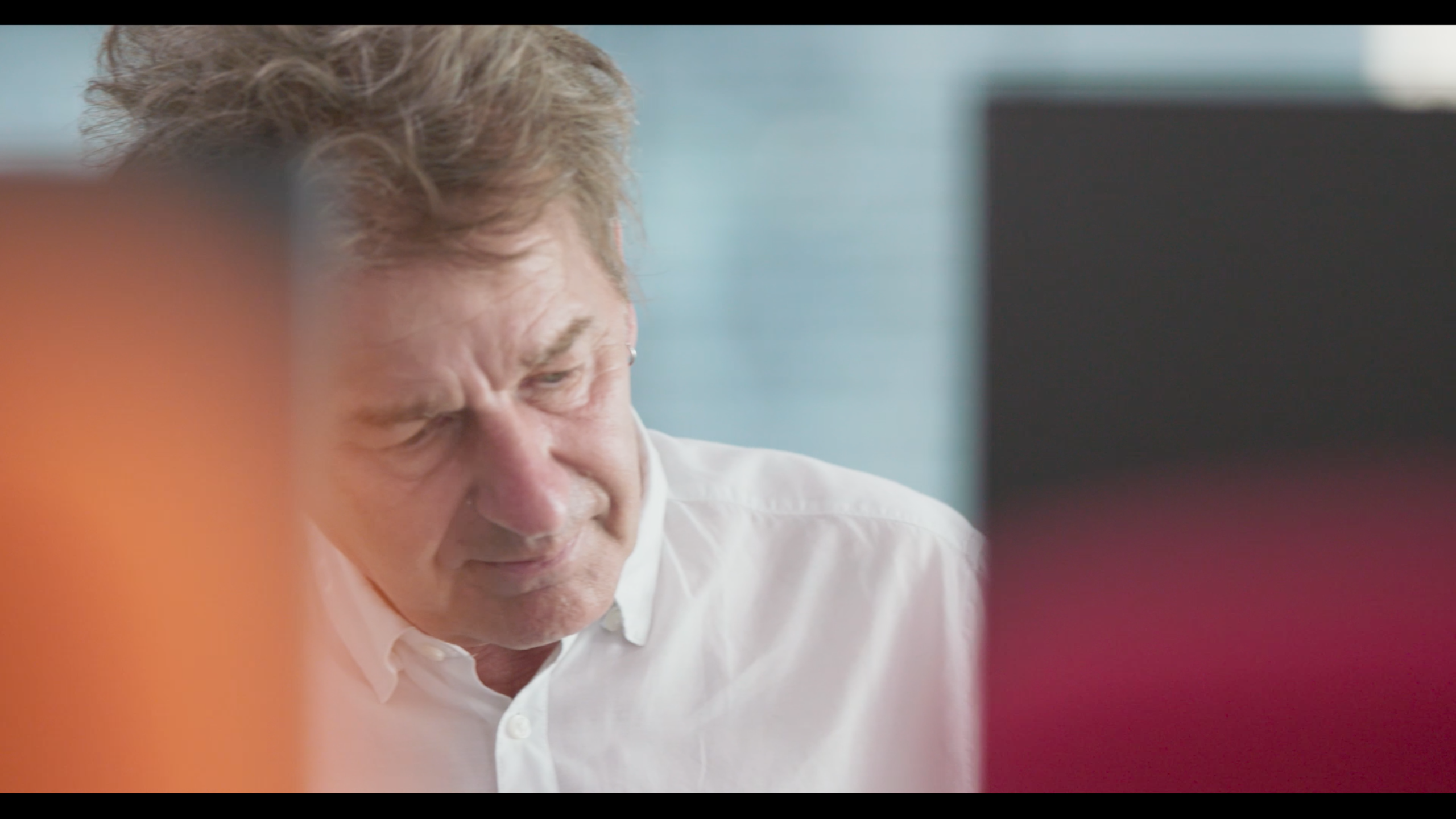 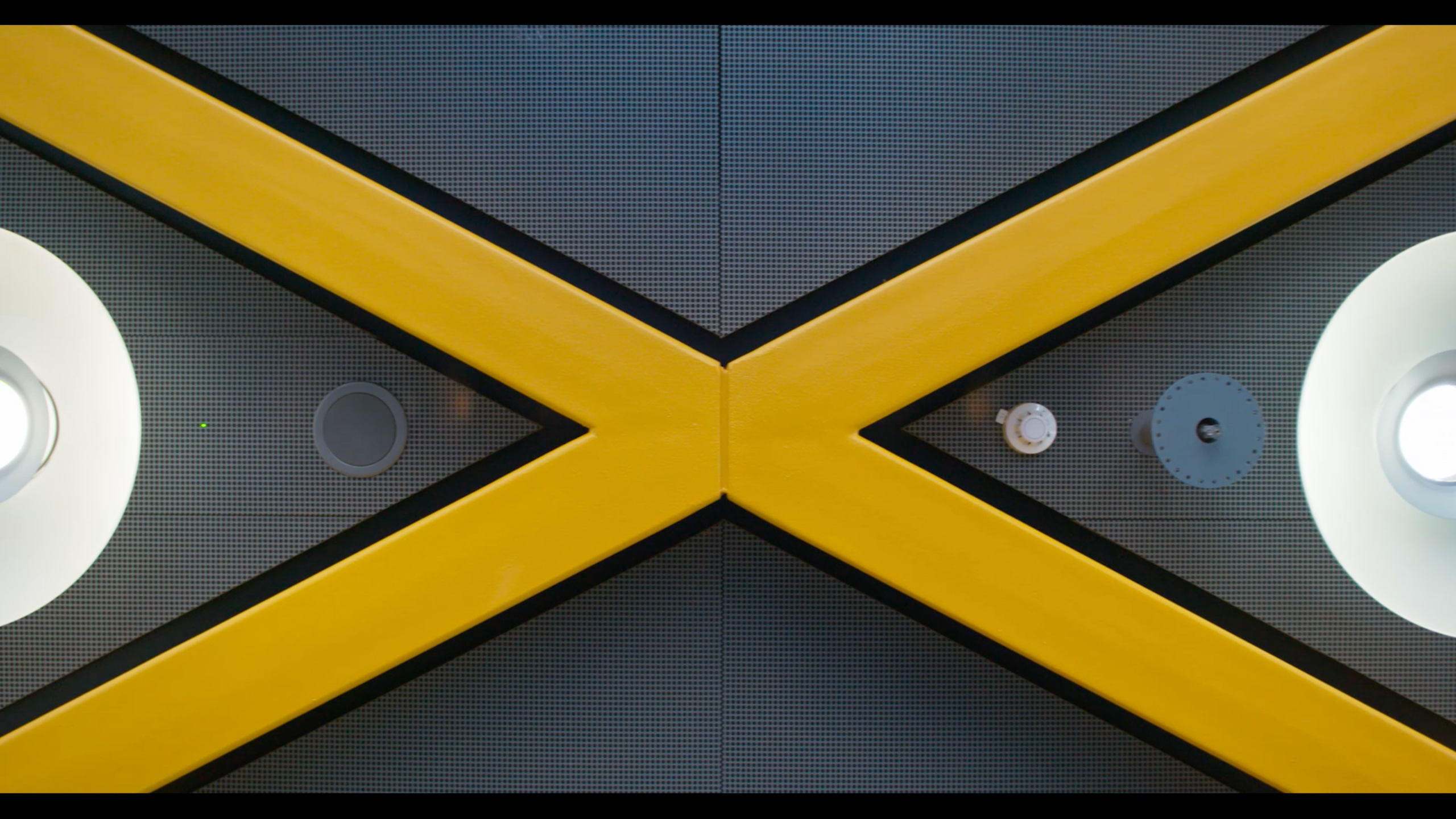 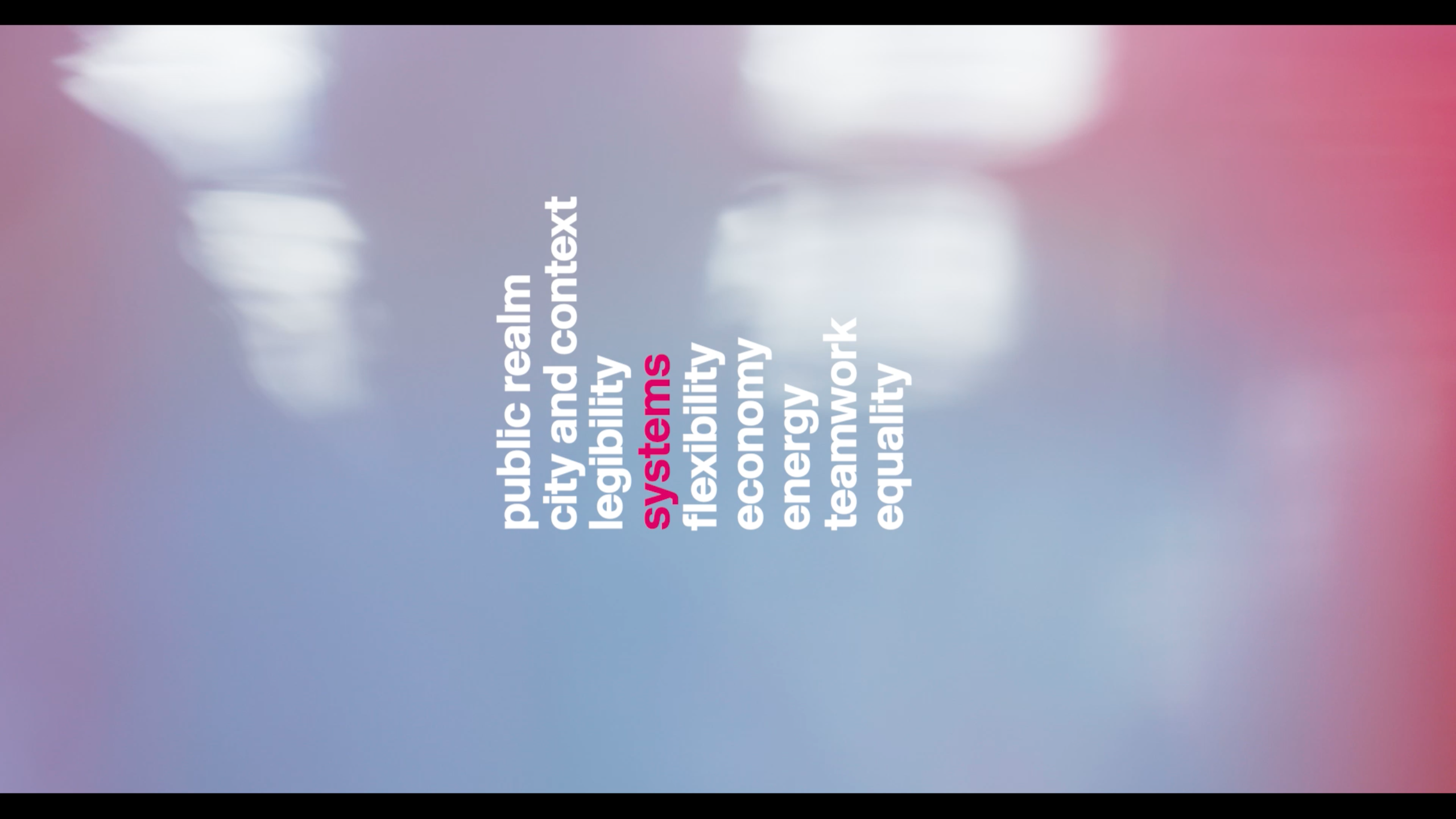 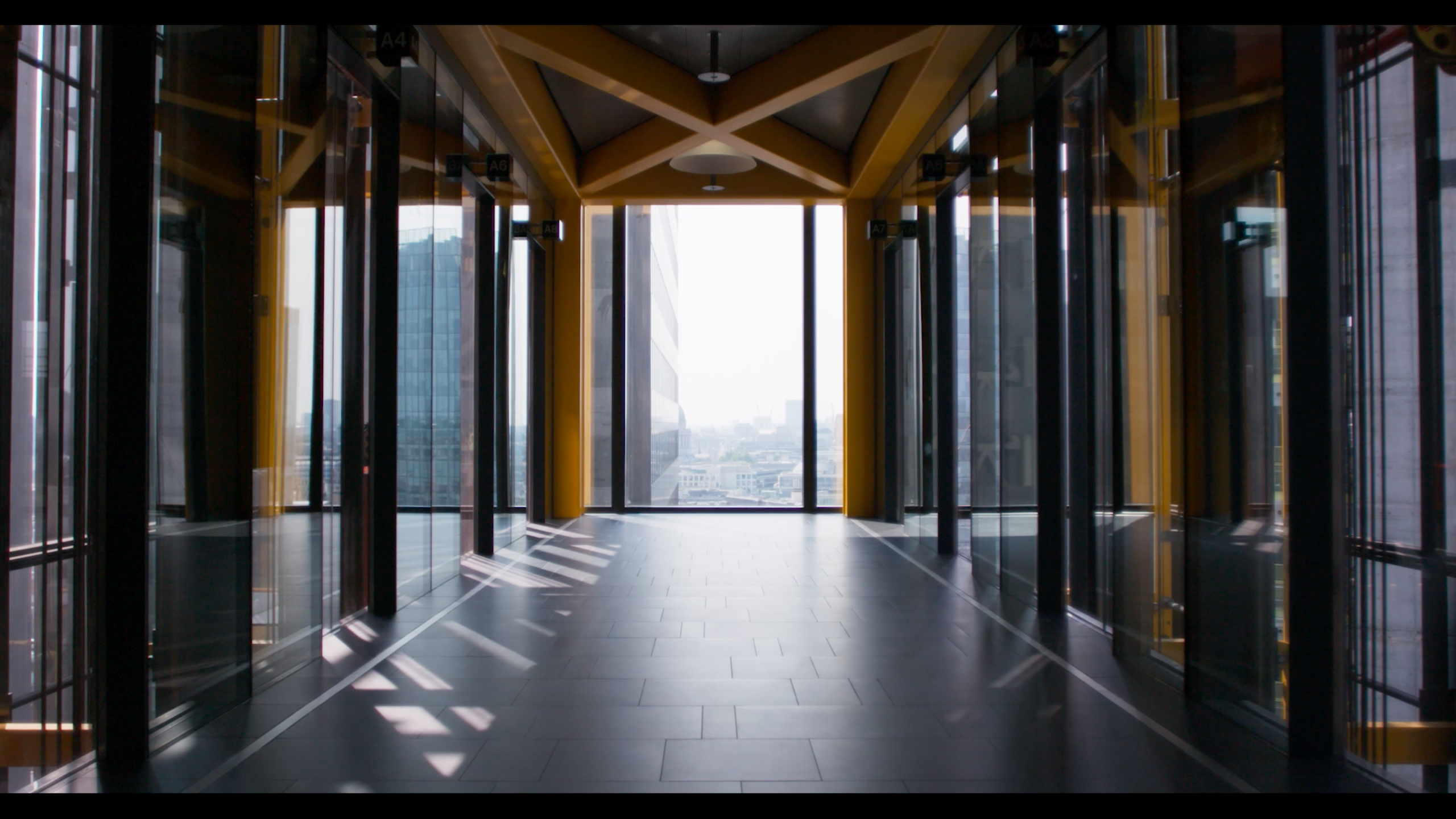 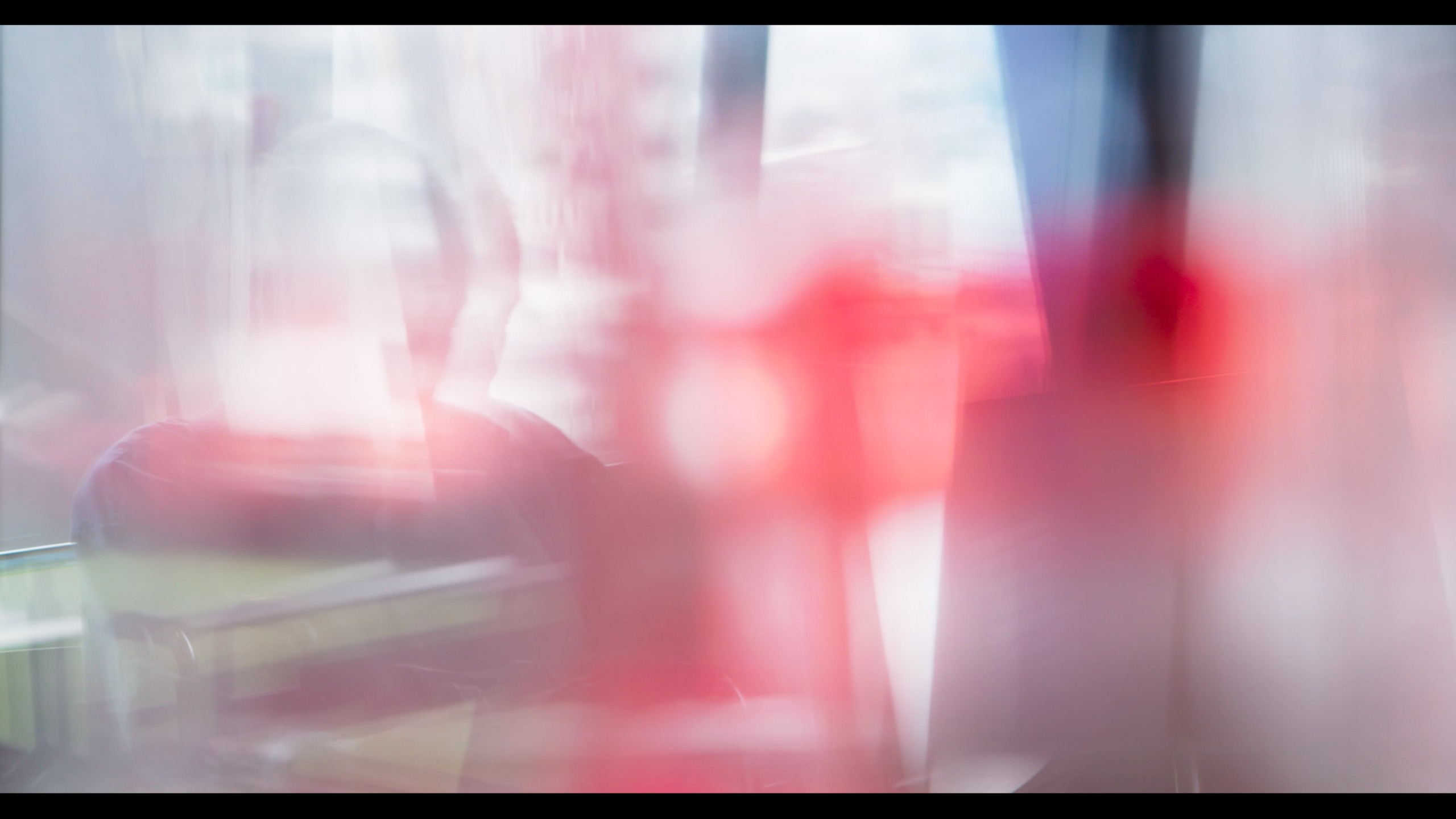 The most recent film, completed in 2017, marks the tenth anniversary of the practice's new partnership structure and reflects on the core principles of sustainable design, creating flexible space, and reflecting democracy.

Several social media assets were also created from the material photographed, each focussing on one of the RSH+P principles.