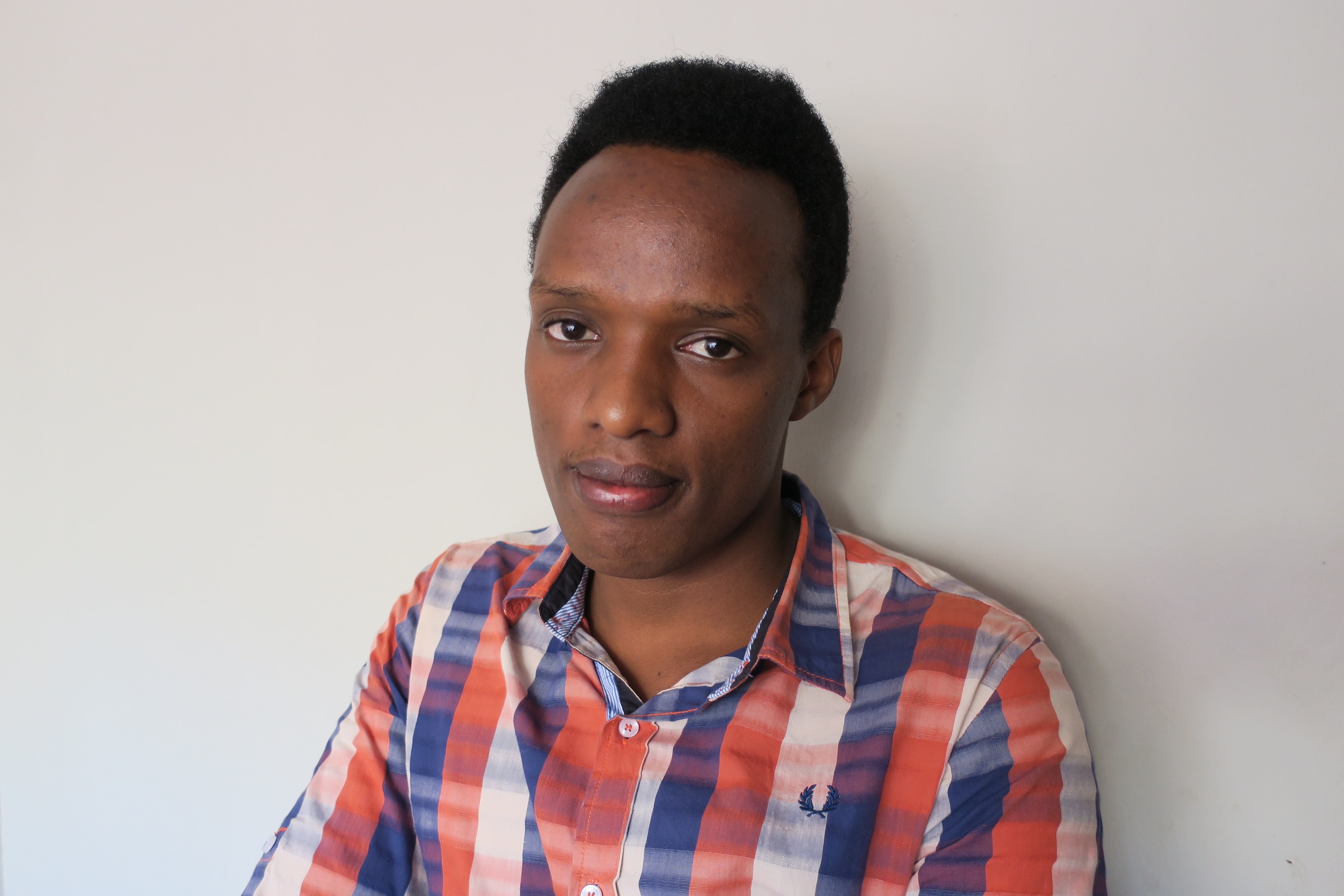 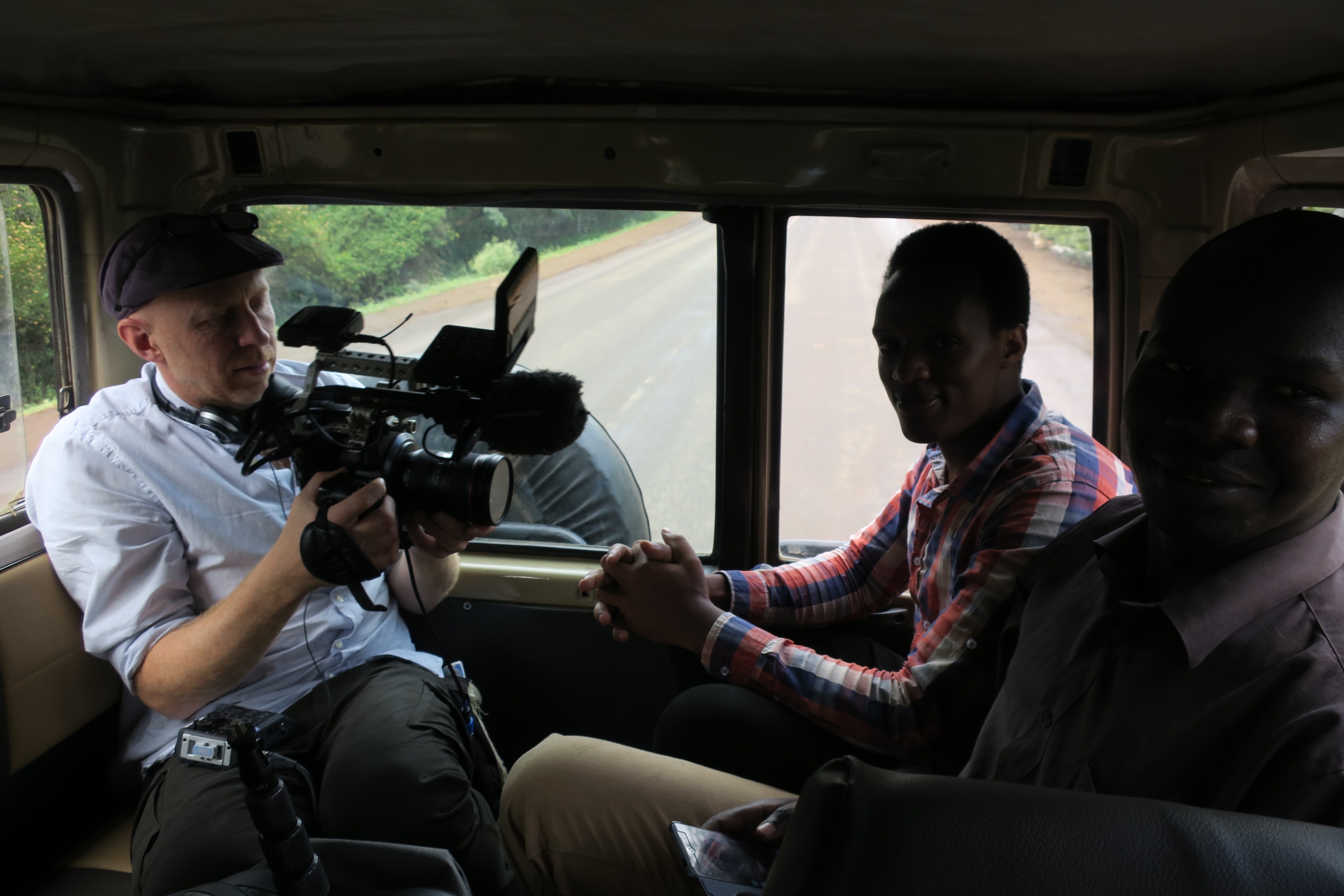 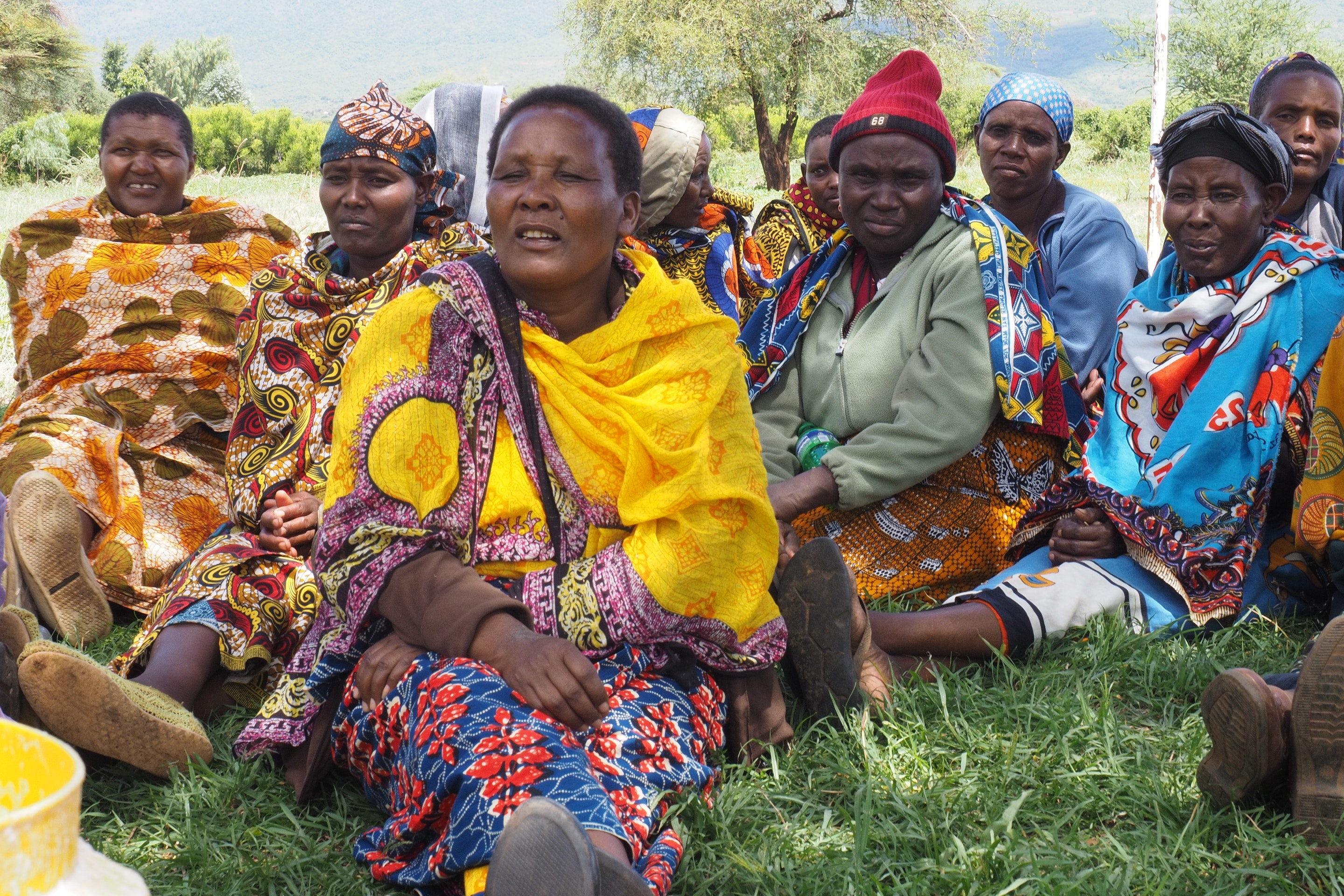 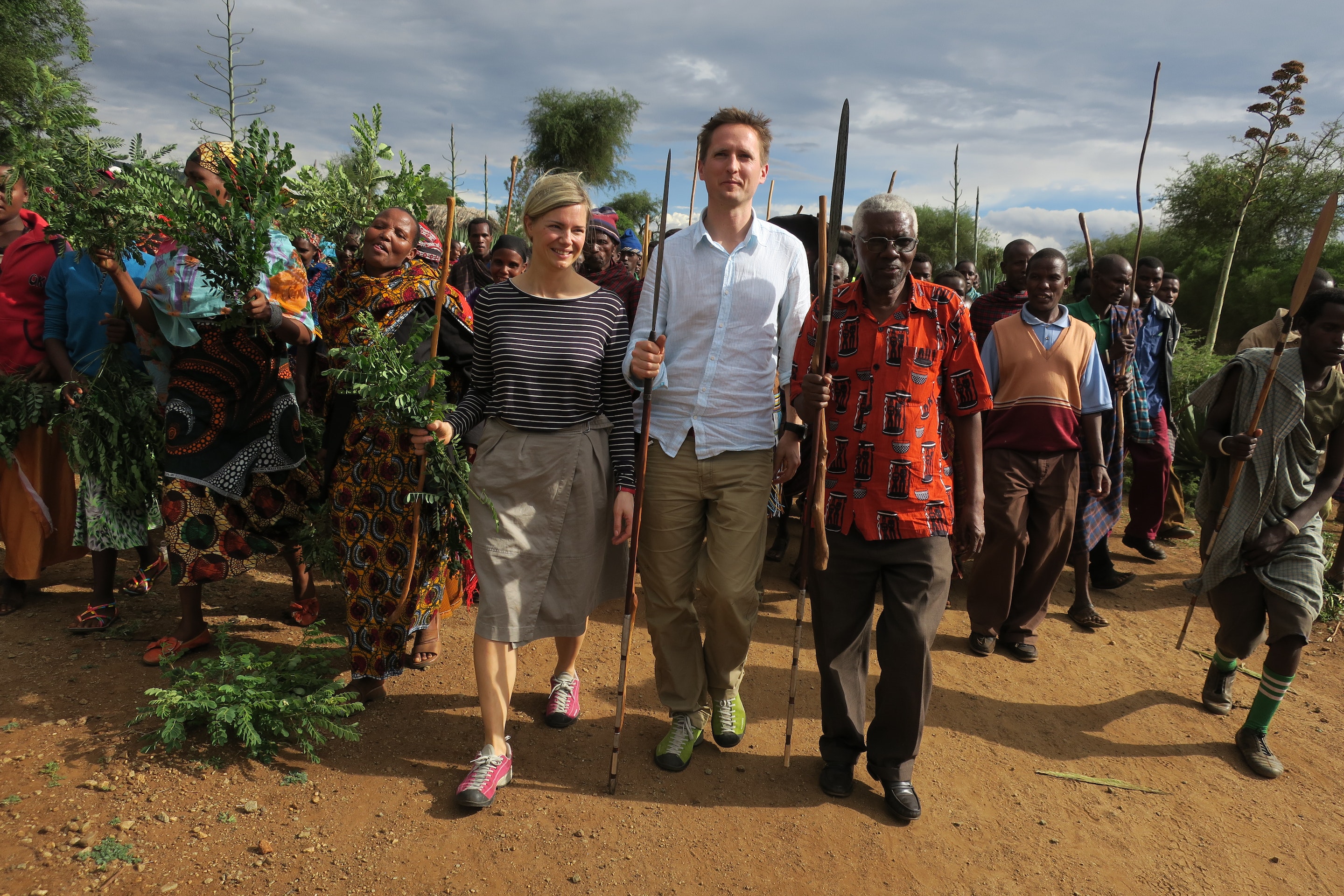 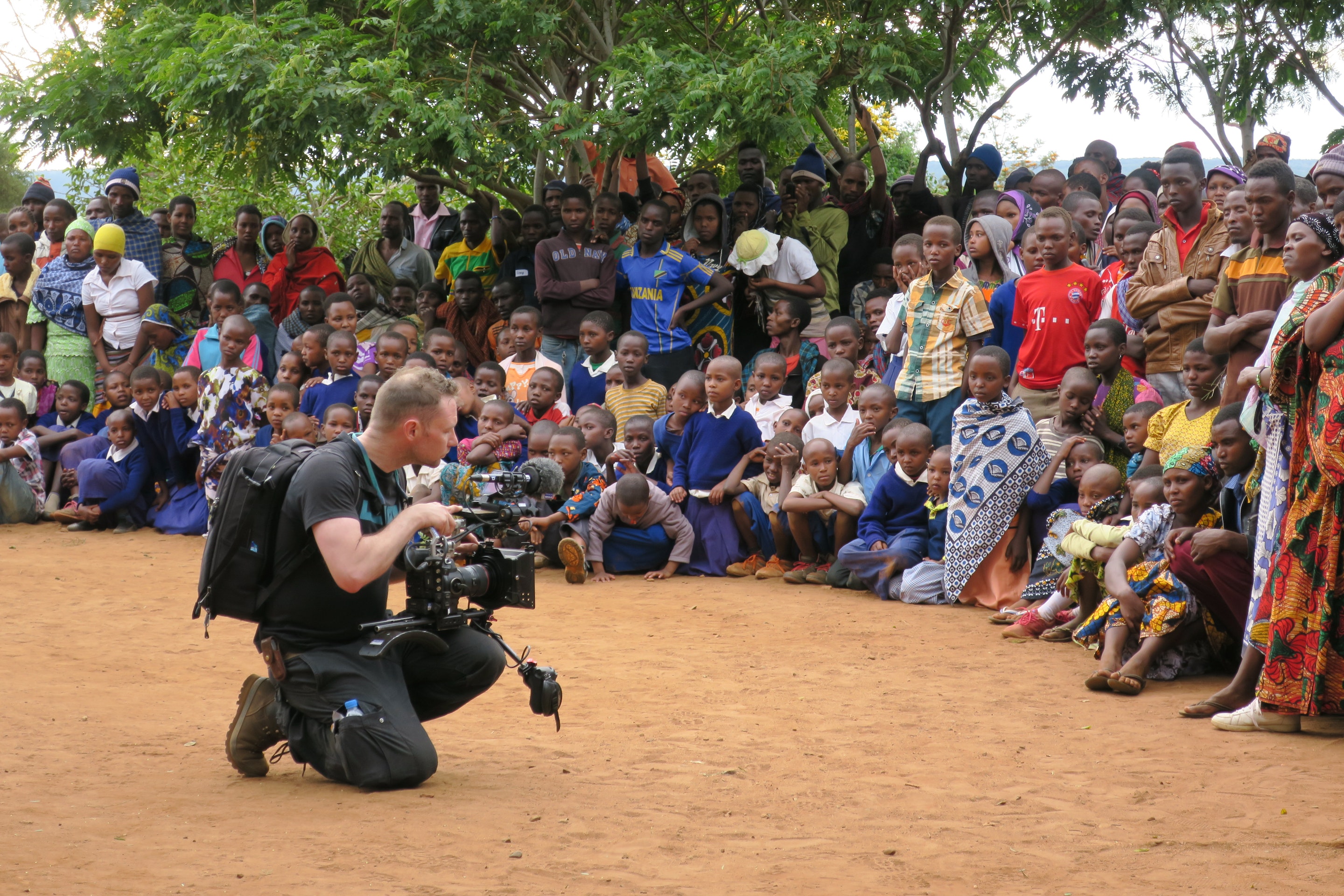 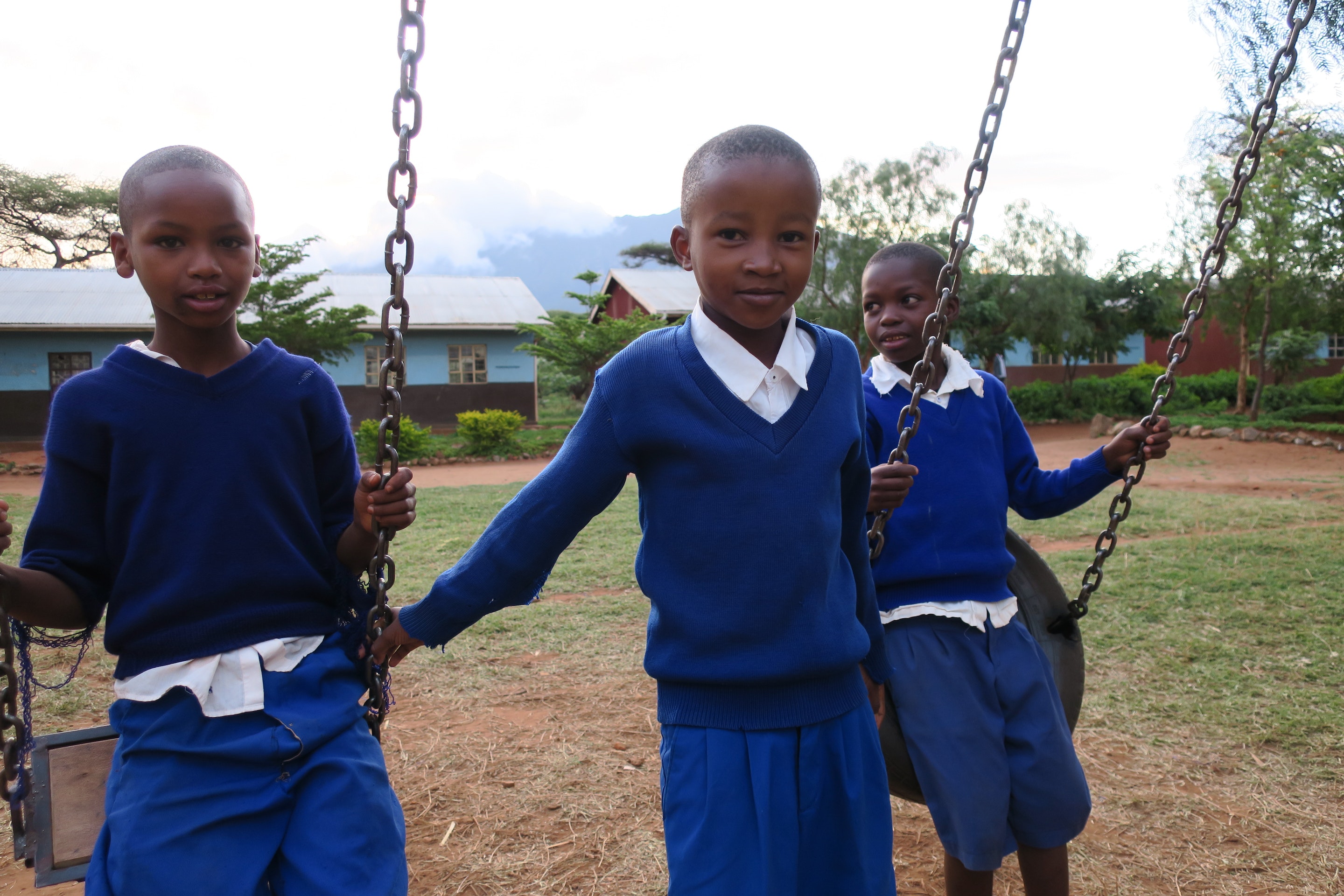 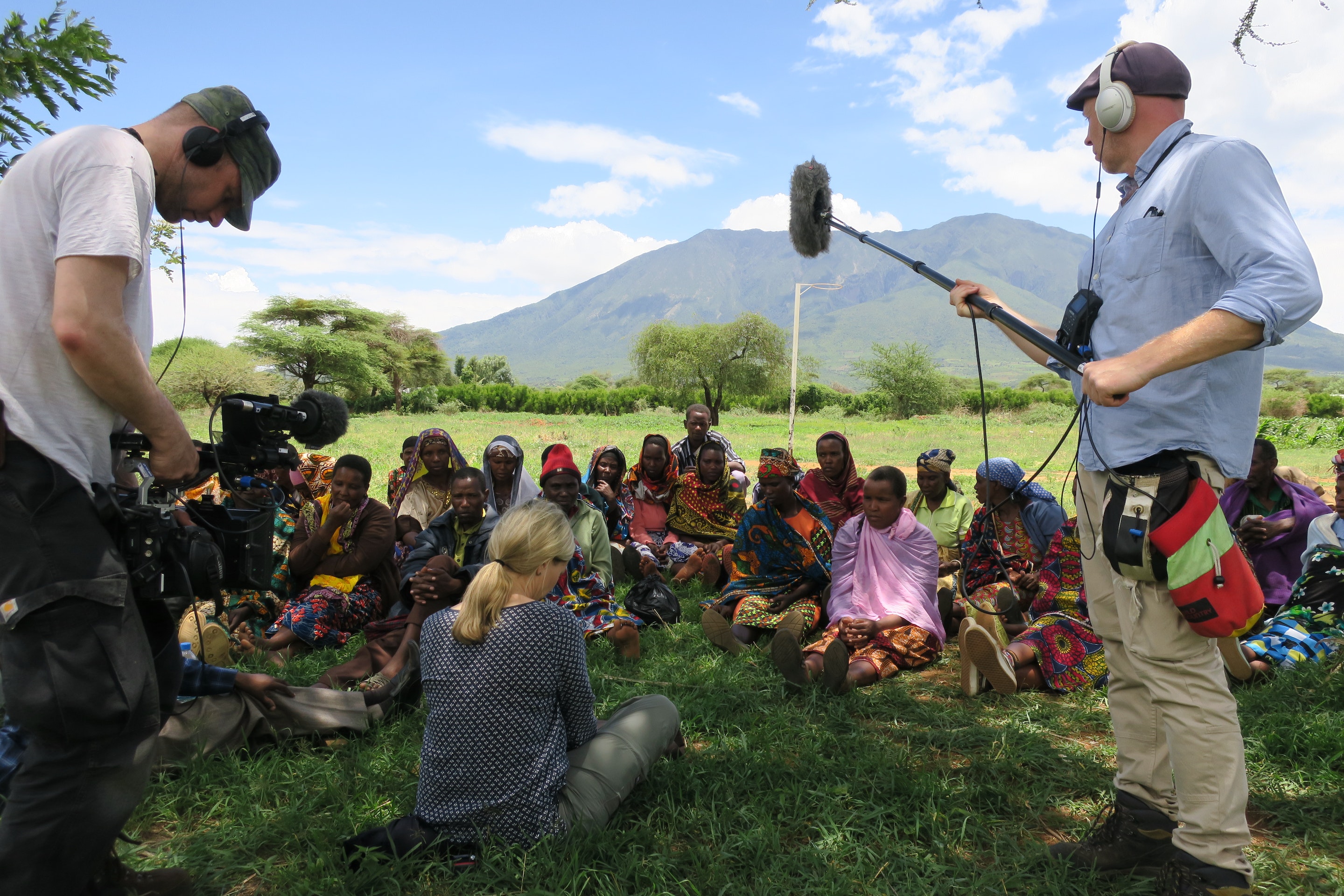 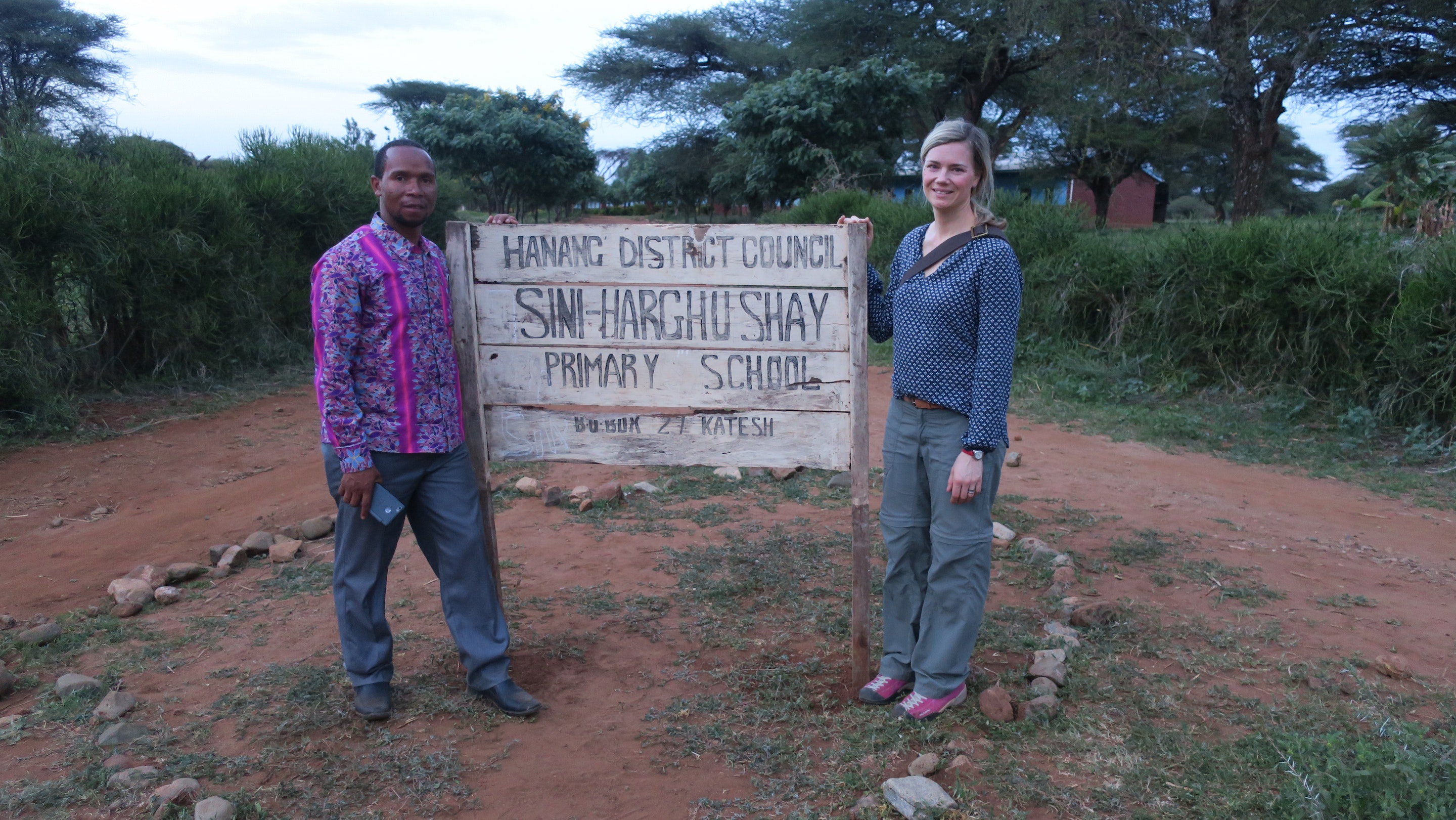 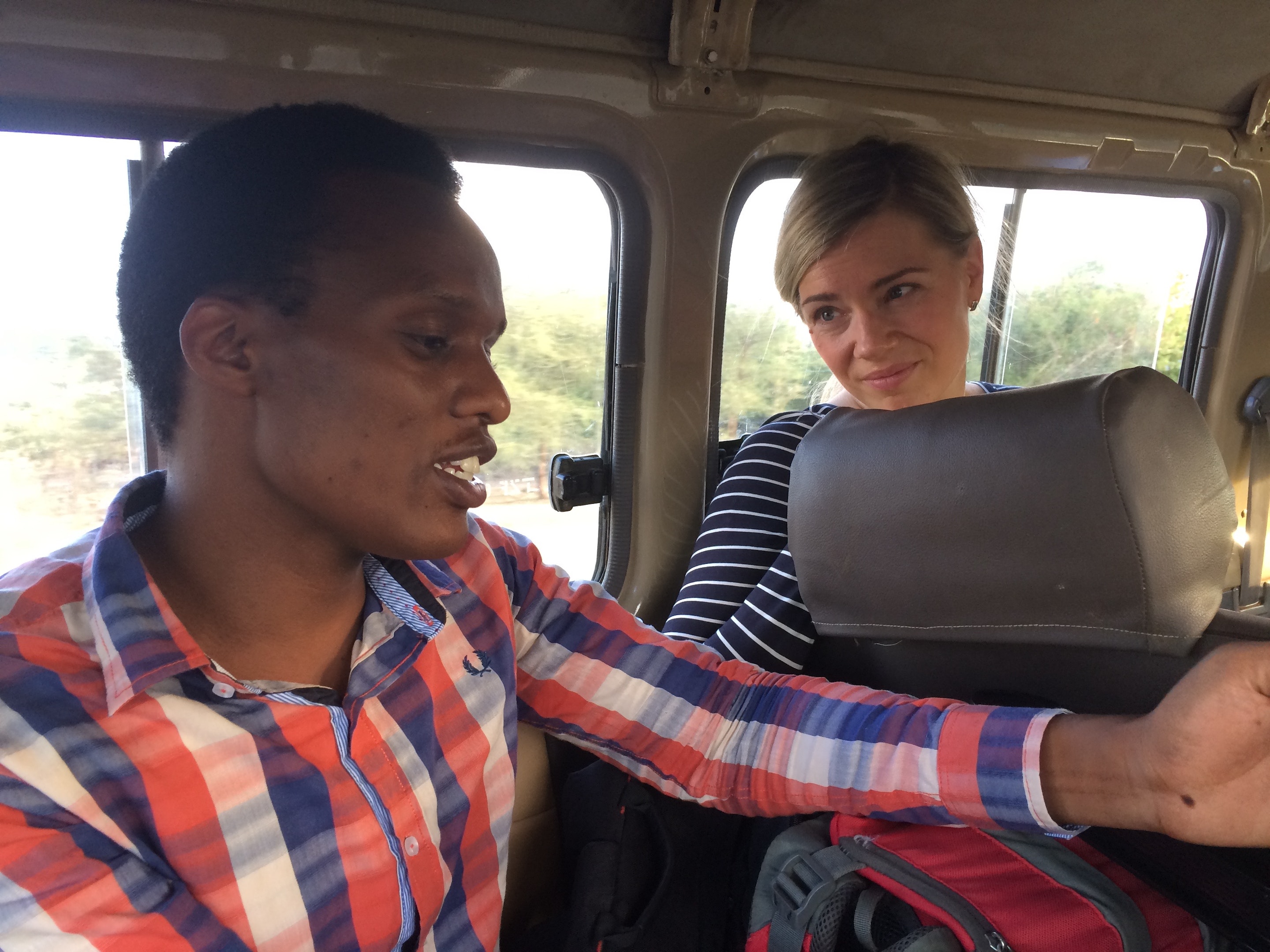 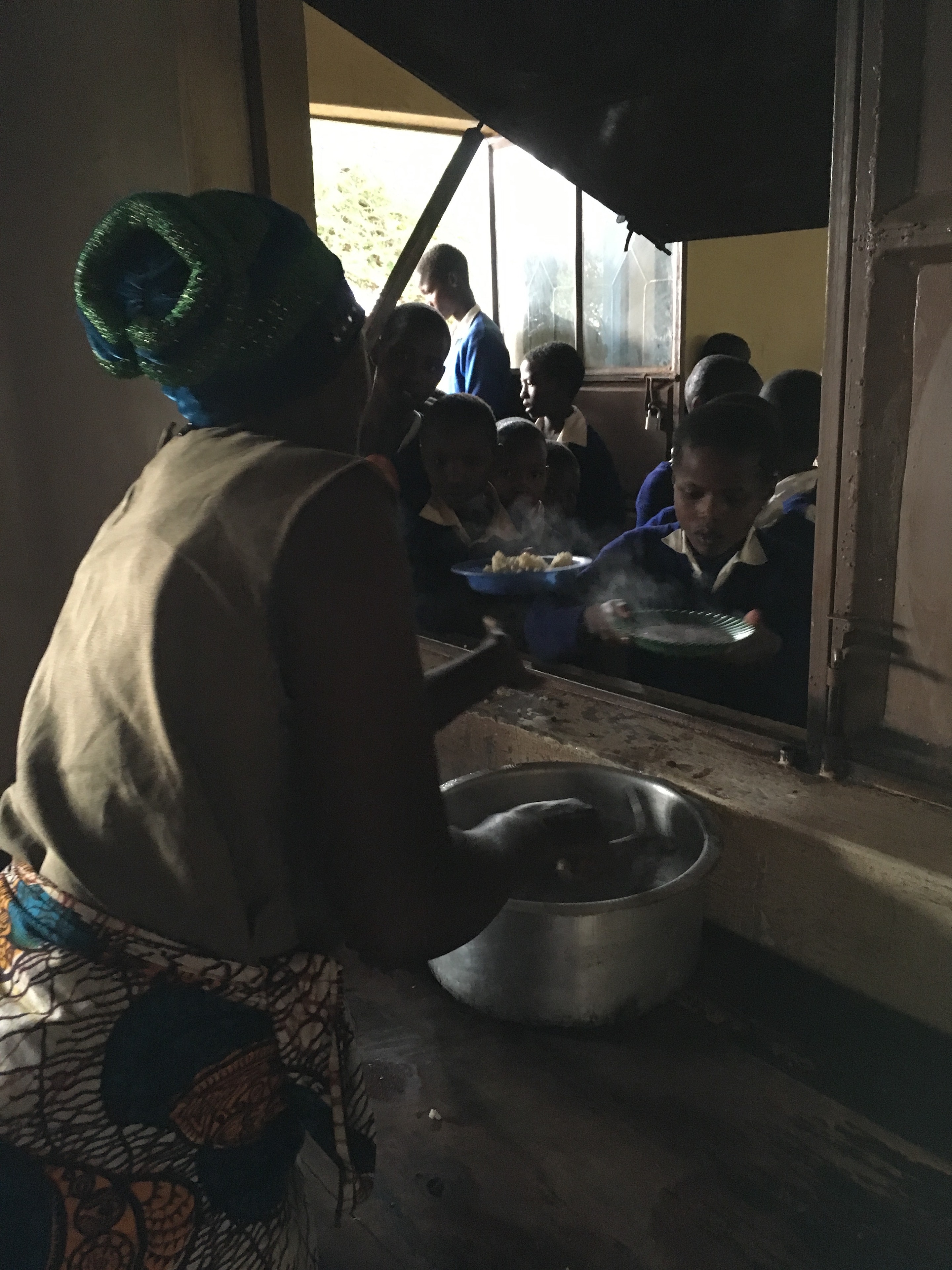 How the random wanderings of two Finnish backpackers helped kickstart a school for 400 children in rural Tanzania as a controversial alternative to the standard model of international development co-operation.

Shot in Tanzania and Finland in 2017, this first hand documentary uncovers the trials, joys and unexpected outcomes created by parachuting funds from a developed country to help kickstart educational change in the lush landscape of rural Africa.

The film was officially launched in Sept 2018. As public spending budgets for International assistance shrink globally, this film has received much media coverage and re-opened the debate about the potential role of private companies as partners in Development co-operation projects.

The full film can be seen here: